The mission was supposed to be simple. Infiltrate an enemy's stronghold outside Rome and eliminate its leader. For a Breed warrior as lethal as Ettore Selvaggio, AKA "Savage", stealth assassinations are only one of his many cold-hearted specialties. But the last thing Savage expects to find behind enemy lines—in his target's bed—is a woman he once adored.

It's been years since Savage last saw beautiful Arabella Genova. Years he's strived to banish to his past, along with the fierce desire he once felt toward Bella . . . and the irresistible calling of her blood that stirs in him even now, despite the fact that she belongs to another male.

But when fate throws Savage and Bella together again in a race for their lives, will his long-lost love prove to be the one woman he can't live without, or the perfect weapon to destroy him?

Ettore “Savage” Selveggio is a Breed Warrior with the Rome Order who’s on a mission to take down the head of organization controlled by Opus in Italy.

Just when he’s about to execute his plan he spots a young woman among the enemy who is achingly familiar. A woman he walked away from 10 years earlier, a woman who still owns his heart. Naturally, plans change and we are treated to another great Midnight Breed fight against the enemy and hot breed mating!!

We are again introduced to a new character, this time it’s Trygg’s damaged, silent, and deadly brother Scythe. 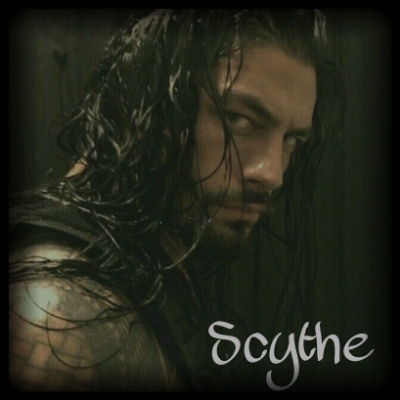 All I can say is I need more of him!! I’m hoping and praying we’ll see him in the future!! It’s his appearance that upped my rating on this too short novella.

All-in-all Lara Adrian once again does not disappoint. Another great addition to the Midnight Breed series and a MUST read for Breed fans!!

LARA ADRIAN is the New York Times and #1 internationally best-selling author of the Midnight Breed vampire romance series, with nearly 4 million books in print and digital worldwide and translations licensed to more than 20 countries. Her books regularly appear in the top spots of all the major bestseller lists including the New York Times, USA Today, Publishers Weekly, Indiebound, Amazon.com, Barnes & Noble, etc.